So, book covers are a strange thing. I think the short version is that authors know what they like as a reader, and they assume everyone out there likes the same thing. On the other hand, artists and designers know what attracts readers and aren’t overly emotional about any particular scene out of the book. They see things like design and composition and color. Authors see their baby being born. Okay, maybe not that dramatic, but you get the idea. 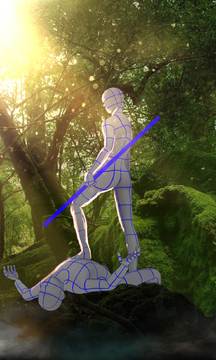 e standing over Kellin’s “dead” body. Radovan didn’t like anything about it, so he went to work on the background first. As you may remember from my last post, the original concept he sent me was of Taymar standing over three people. Since that scene never actually happened in the book, he adjusted it. I was mostly worried about the staff in her hand, but he kept assuring me that he’d take care of that. When he sent me the next image, he removed the staff. I’m pretty sure he only did that just to shut me up. 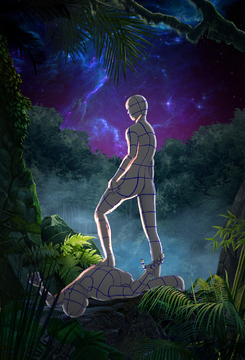 In this image, we are able to see something a little closer to the actual cover. Notice the missing staff. <grin> Radovan still wasn’t happy, but he was moving in the right direction. I was thrilled, of course. 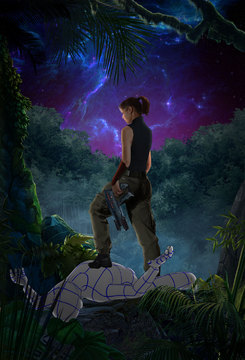 As you can see in Image three, he started to fill in the badass of the book, Taymar. I don’t have the images, but she went through several changes of clothes and two hairstyles. It was kind of fun to watch. That isn’t the final gun either. 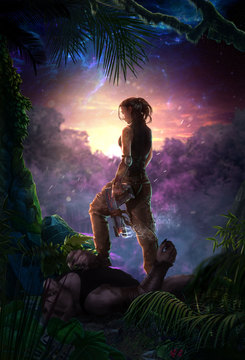 And finally, after some magic with lighting and colors and other things that make things go from ‘hey cool’ to ‘HOLY CAT!” we have the final (ish) version. And to think, he did all of that from reading a snippet out of my book. I’m a fan!

Birth of a book cover – Part 2 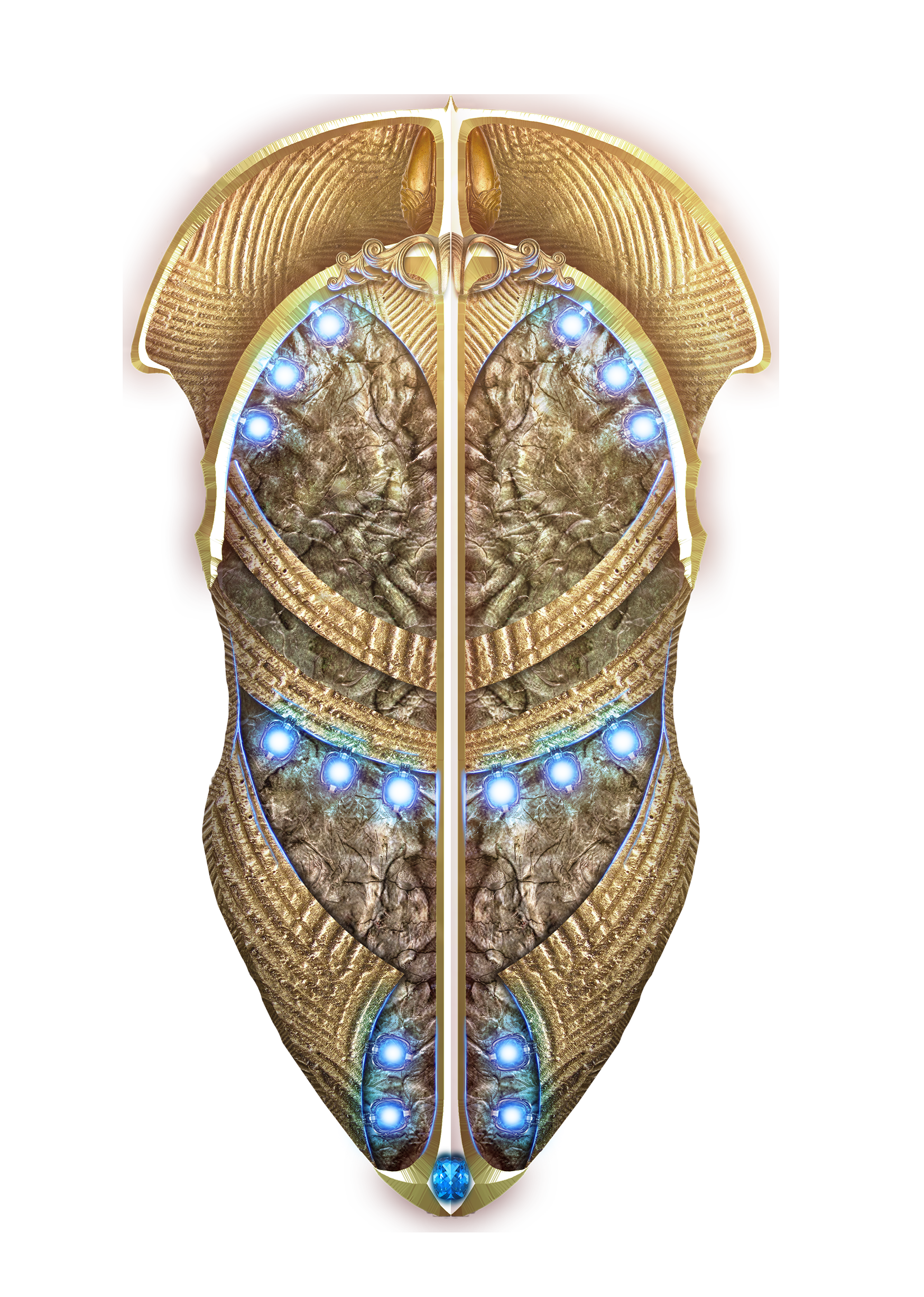